Amyotrophic lateral sclerosis (ALS) is a progressive and ultimately fatal neurological disorder that predominantly affects the motor neurons in the brain and spinal cord. This leads to spasticity and muscle twitching in early stages, which progresses to increasing weakness and muscle wasting in later stages of the disease. Although the clinical presentation is highly heterogeneous, most ALS patients die within a few years after the diagnosis. Although several therapies exist to treat the symptoms of ALS, no disease modifying treatment with strong efficacy is available. 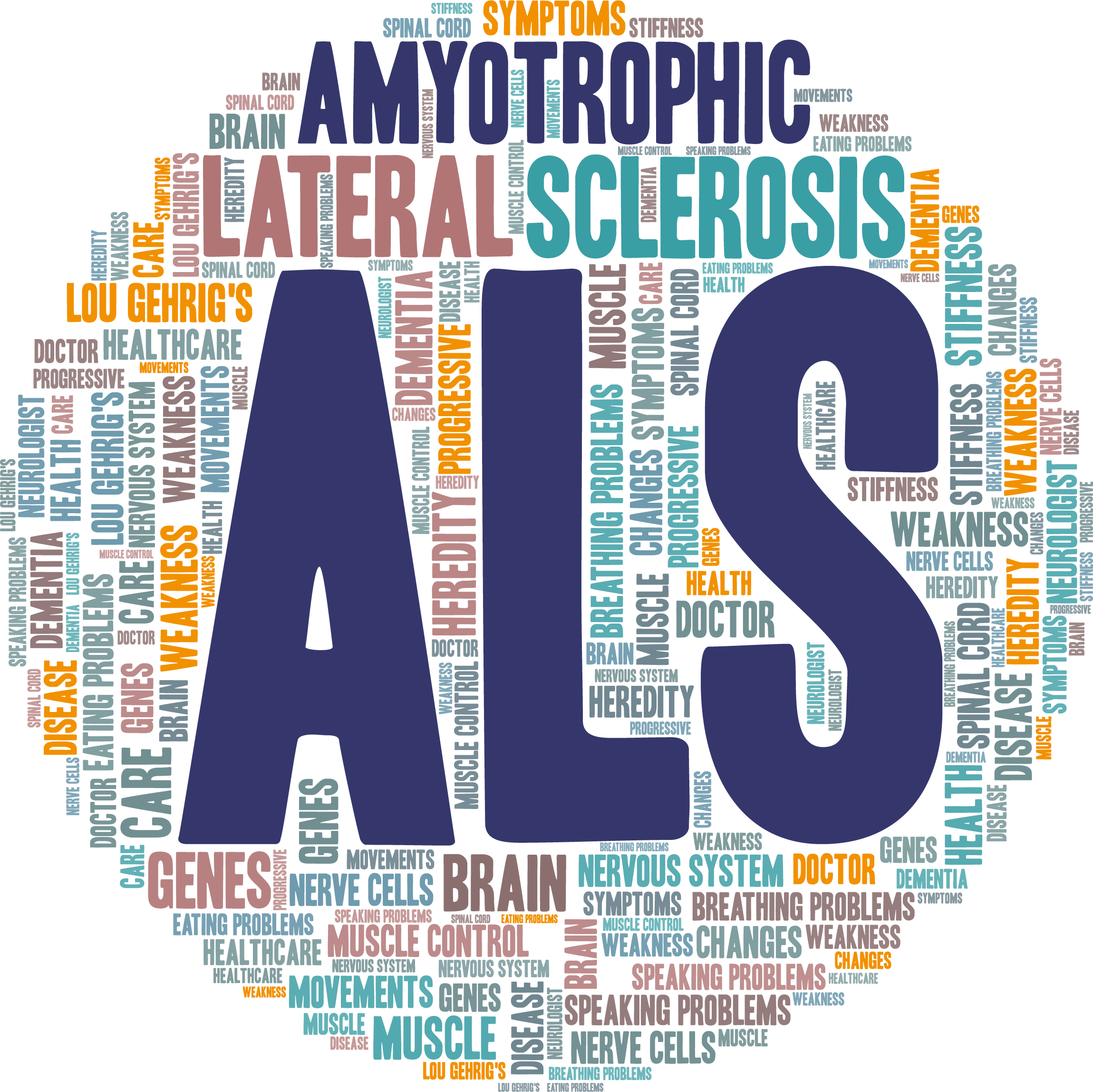 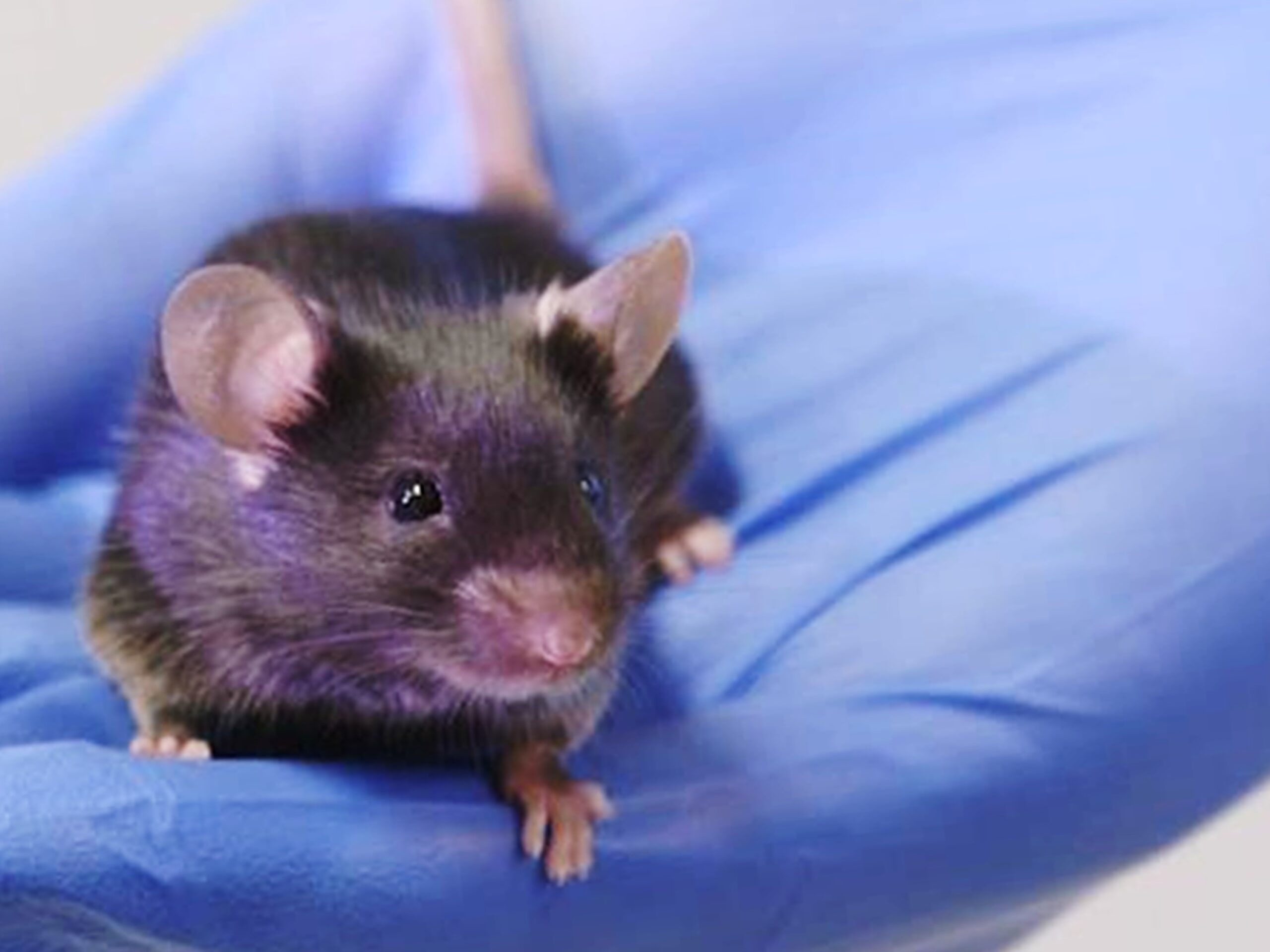 Pathology in the brain and spinal cord

Several ALS mouse models mimic the progressive loss of motor neurons in the motor cortex, brain stem, and spinal cord. ALS also exists on a continuum with frontotemporal dementia (FTD), which also affects the frontal and temporal lobes. Virtually all patients have cytoplasmic inclusions of aggregated nuclear protein TDP-43. Patients with mutations in the SOD1 or FUS genes additionally have toxic cellular accumulation of aggregates of these proteins. Abnormal repeats in the C9orf72 gene are also associated with both ALS and FTD. ALS is therefore a heterogeneous disorder, which underlines the need for modeling the different aspects of the disease in distinct mouse models.

The four genes that account for the majority of the familial ALS cases are C9orf72 (40%), SOD1 (20%), FUS (1–5%), and TARDBP (1–5%). TARDBP encodes the TDP-43 protein, which accumulates in motor neurons in virtually all - both sporadic and familial - ALS cases and 50% of FTD cases. Mice expressing the human protein with these mutations are therefore promising models for testing ALS-targeting therapeutics. 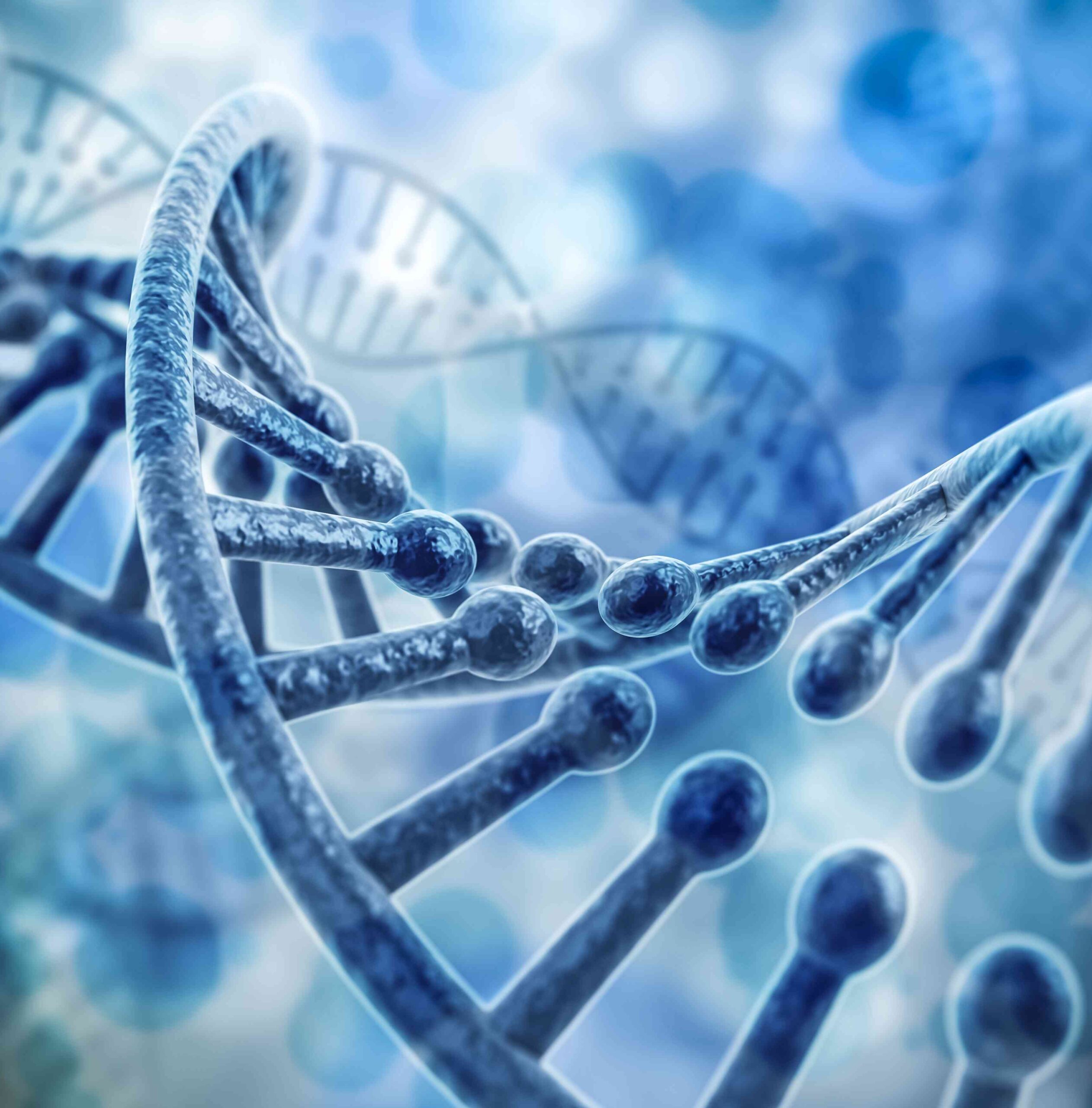 Sylics offers unique services with mice that have mutations in Eif2B, which is increasingly being pursued as a target in ALS.

Most ALS cases are characterized by deposition of TDP43 protein, which is recapitulated in TDP-43 transgenic models.

Please reach out to us if you want to learn more about our Amyotrophic Lateral Sclerosis ALS solutions. We will contact you within 1 business day.